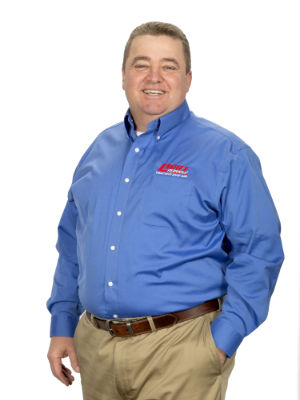 We are a family-owned business, here to support our community. Meet the family: daughter, Jessica; dad, Brian and son, Ethan. Brian Price is the owner and operator of Price Services Heating and Air. Brian started his heating and air career in 1989. He started as a commercial/industrial service technician with Sanders Brothers Inc. After having his first child in 1993, Brian decided it was time to take a job closer to home in order to have more time with his family. He began working for Barton Brothers Inc. in September of 1993. In 1999 he was asked to join the Spartanburg County building code department as a building code enforcement officer. He became certified as a mechanical, plumbing, electrical, and building inspector. In addition he gained a certificate in Fire Inspection.

After working as an inspector for 6 years, Brian decided it was time to take a big step and go out on his own in the field in which he was most passionate. Brian Price Heating and Air was established in 2005. With 1 worker and a truck he began doing small jobs for friends and family. As the years progressed, work became more abundant and the business began to blossom.

In 2012 the decision was made to change the company name to Price Services Heating and Air to pave the way for Brian’s son Ethan to become a co-owner in hopes of one day expanding the company into a full service mechanical, plumbing and electrical company. Ethan has been with the company from the first day. He spent many summers and evenings helping his Dad install heating and air systems. In 2014 Ethan became a full time employee. The company was pleased to have his full time commitment and looks forward to Ethan carrying on the family business.

Below, several of the Price Services team. Ethan has over 5 years of experience. He received his HVAC and Refrigeration Certificate from Spartanburg Community College in 2014. He is also certified in duct installation and design

Emily has been the office manager for 8 years. She specializes in HVAC accounts and customer support. She is a certified HVAC Load calculation specialist.

Donald has 20 plus years of experience as a service technician. He is skilled in all aspects of the job. He provides quality service and support to each and every customer.

Elijah has several years of experience in HVAC. He serves as a Service technician. He offers thorough service and support to each customer.

Osiel specializes in Precision Maintenance tune-ups as well as service work. He is also trained in installation for system replacements.

Wesley serves on our install team. He provides a quality installation on every project. He is trained in new construction as well as retrofits.

Hunter is the newest member of the Price Services team. He is part of the installation crew. He has shown quick progress in his ability to get the job done efficiently and with quality. He is trained in both new construction and retrofits.

Corey is a member of the installation crew and has been with Price Services for 3 yrs. He also is trained as a service technician making him a very versatile employee. He provides great customer service whether on an installation or a service call.

Jessica assists in the sales department making sure customers are provided with prompt quotes and answering any questions they may have regarding system options. She also markets to bring brand awareness to the Company.

Natalie is our maintenance coordinator. She oversees all Priority Service members. Scheduling appointments and renewing contracts. Priority members are in the best hands with Natalie.

Donna helps in the office answering the phones and warranties all equipment. She has several years of experience as an HVAC receptionist.

Morgan coordinates the schedule and orders any parts that may be needed. She is the friendly voice of the company offering the best service to each customer.

“We’ve had two units installed by Price Services. Best prices and the friendliest and well-mannered crews we’ve ever had do work at our home. Very respectful. Will definitely recommend Price Services!”

For emergency service or to schedule an appointment. 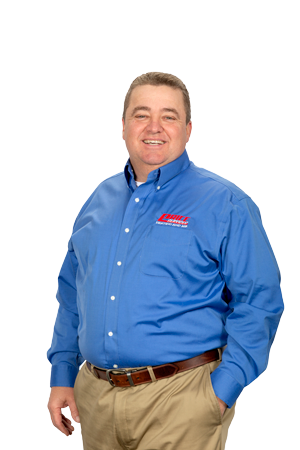